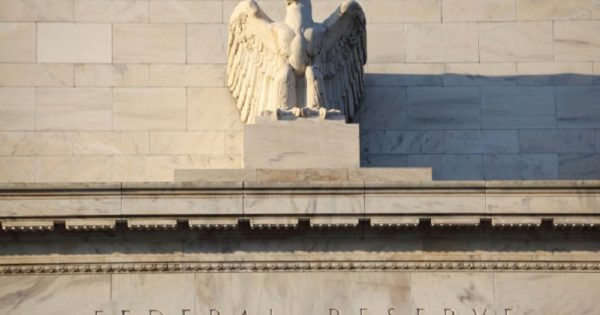 In contrast to its western counterparts, the Bank of Japan has not moved from its headline interest rate of -0.1%, a level maintained since spring 2016. While inflation in Japan is currently at 2.6%, the highest level since 2014, the BoJ has pressed ahead with a loose monetary policy.

However, according to AJ Bell investment director Russ Mould and financial analyst Danni Hewson, the current state of the yen could prompt a change in approach.

“If Japan wanted to stop its currency plunging, all it must do is change tack on monetary policy and interest rates or dial back on [qualitative quantitative easing], but governor Haruhiko Kuroda seems wedded to both negative rates and QQE and may therefore be unlikely to step back before he steps down at the end of his second five-year term in spring 2023.”

The US Federal Reserve is expected to increase interest rates to the highest level since the first quarter of 2008 as it continues to deal with higher than expected inflation of 8.5%.

Mould and Hewson said: “The Fed’s balance sheet is already slowly shrinking, and this withdrawal of liquidity could be an interesting test for US equities, which seem to have bathed in the dollops of cheap cash that the US central bank has provided.

“This why the debate over the so-called Powell Pivot, and if or when the Fed does a U-turn and starts cutting rates, and even adding to QE again, is so important.”

The Bank of England will announce its latest policy decision at a delayed monetary policy committee meeting, which was due to take place on 15 September before the death of Queen Elizabeth. The BoE has raised rates six times since last December, currently sitting at 1.75% from a low of 0.1%.

“[Investors] will look for any indication on what the Bank of England may do going forward, especially as the Federal Reserve seems set on keeping monetary policy tighter for longer than markets had begun to expect.

No comments to show.